New Panel Alert: How to Book It to the Big Screen - Taking your titles beyond print

I am pleased to share a new panel addition that will provide insights and valuable instruction for industry people that want to explore process of getting their titles optioned for film, TV or stage.
How to Book It to the Big Screen - Saturday, May 31, 2014 - Uptown Stage
Lights, Camera, Action … Taking your book from print to the big screen or stage is an exciting and proven method to expand the reach of your audience. There are many examples to look at and none perhaps, greater than Star Wars …. Did you know Star Wars in the form of a novella titled, Star Wars from the Adventures of Luke Sky Walker was published by Ballantine books in 1976 – written by a ghost writer 6 months before the Star Wars movie premiered by George Lucas? Skeptics beg to differ but whether the “egg came before the chicken” as to how Star Wars was created from a printed format – the SUCCESS of this story as a universal – pop culture phenomenon is a force to be celebrated on how to leverage your literary brand as an epic $4.38 billion film series.
BOOK2FILM is an instructive session at BookExpo America (BEA) taking place on Saturday May 31st on the Uptown Stage.  Learn a few A,B,C’s on how to think big and leverage the distribution of your published story to television and independent film for a potentially wider target audience and so much, much more. This BOOK2FILM discussion and information session will serve as a pilot initiative to garner feedback in preparation to launch as a segment at BEA 2015 with the Top Ten Genres: African American, Bollywood/International, Comedy, Erotica, Horror, Religion, Romance, Scy-Fi, Same Sex, Suspense Thriller, Teen.
Television, Independent Film Producers & Directors, Publishers, Authors, Actors/Actresses Casting Call Agents, Seasoned Industry Insiders and the alike will be on hand when BOOK2Film launches as a S.M.A.R.T innovative option at BEA to marry the Television, Independent Film and Publishing communities with educational, entertaining, training and wealth building opportunities to leverage print literary and distribution opportunities to reach broader target audiences in the 21st century and beyond. 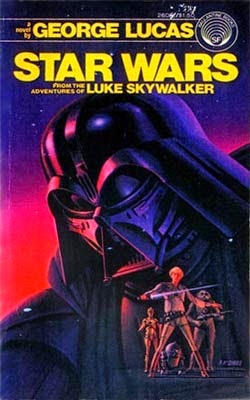 “Great things are not accomplished by those who yield to trends and fads and popular opinion.” Jack Kerouac

Followers of the BEAN